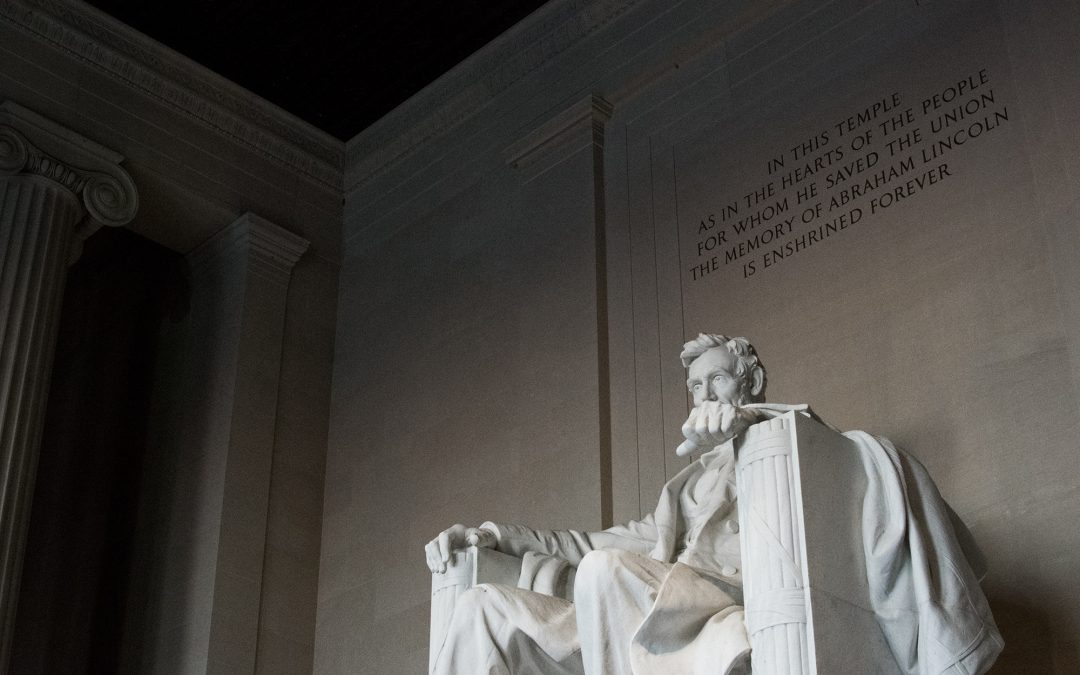 America’s manufacturing sector has been devastated by the movement, or outsourcing, of jobs and the country’s industrial base to overseas locations. Studies show that as many as 60,000 American factories and businesses have been closed and relocated to these foreign countries. In addition, as many as 10,000 tax haven subsidiaries now exist among the Fortune 500 corporations. Since 2000 alone, the nation has lost over 5 million of its best manufacturing jobs, over 3.4 million to China alone. And according to the U.S. Census and other data, trade imbalances continue to grow as goods from these outsourced factories pour through U.S. ports, most tariff free. For example the trade imbalance with Communist China in 1985 was only $6 million. In 2017 this imbalance had increased to $375,000,000,000 (that’s billions). Since 2001 when China entered the World Trade Organization the United States trade deficit with that country alone has exceeded $4.6 trillion dollars, the greatest transfer of wealth from one nation to another in the history of mankind for comparable period. This, along with similar trade imbalances with the European Union accounts for much of the miracle of the “new” China. However, massive trade imbalances (deficits) in 2017 were not just with China, but other countries, including Japan ($68,875,700,000), Mexico ($70,952,900,000), Canada, ($17,054,300,000), Germany ($63,678,500,000), South Korea ($23,117,800,000), Taiwan ($16,732,300,000), and India ($22,914,100,000), among numerous others. In 2017, the U.S. trade deficit was $566 billion, and in goods, without services, it was $810 billion.

No nation can continue to export this number of factories, good jobs, amounts of money, and remain healthy, strong and free. And those exporting these jobs and factories continue to get wealthier as their businesses no longer pay American income taxes, social security taxes, medicare taxes, property taxes, workers compensation, health taxes, product development sales taxes, and living wages to U.S workers. And the income disparity between the income for the wealthiest Americans, a large number responsible for exporting these factories and jobs, continues to increase with the top 10 percent now averaging nine times the income of the bottom 90 percent, and the top 0.1 percent, 198 times the income of the bottom 90 percent. And many of these ‘Americans’ use their new wealth to help ensure the election of those whose goal is to keep exporting America’s factories and jobs.

Your comments and recommendations on ‘free trade’, ‘fair trade’ and how America can improve its manufacturing success, and reduce the nation’s massive trade deficit, is the purpose of this blog, and appreciated. RW