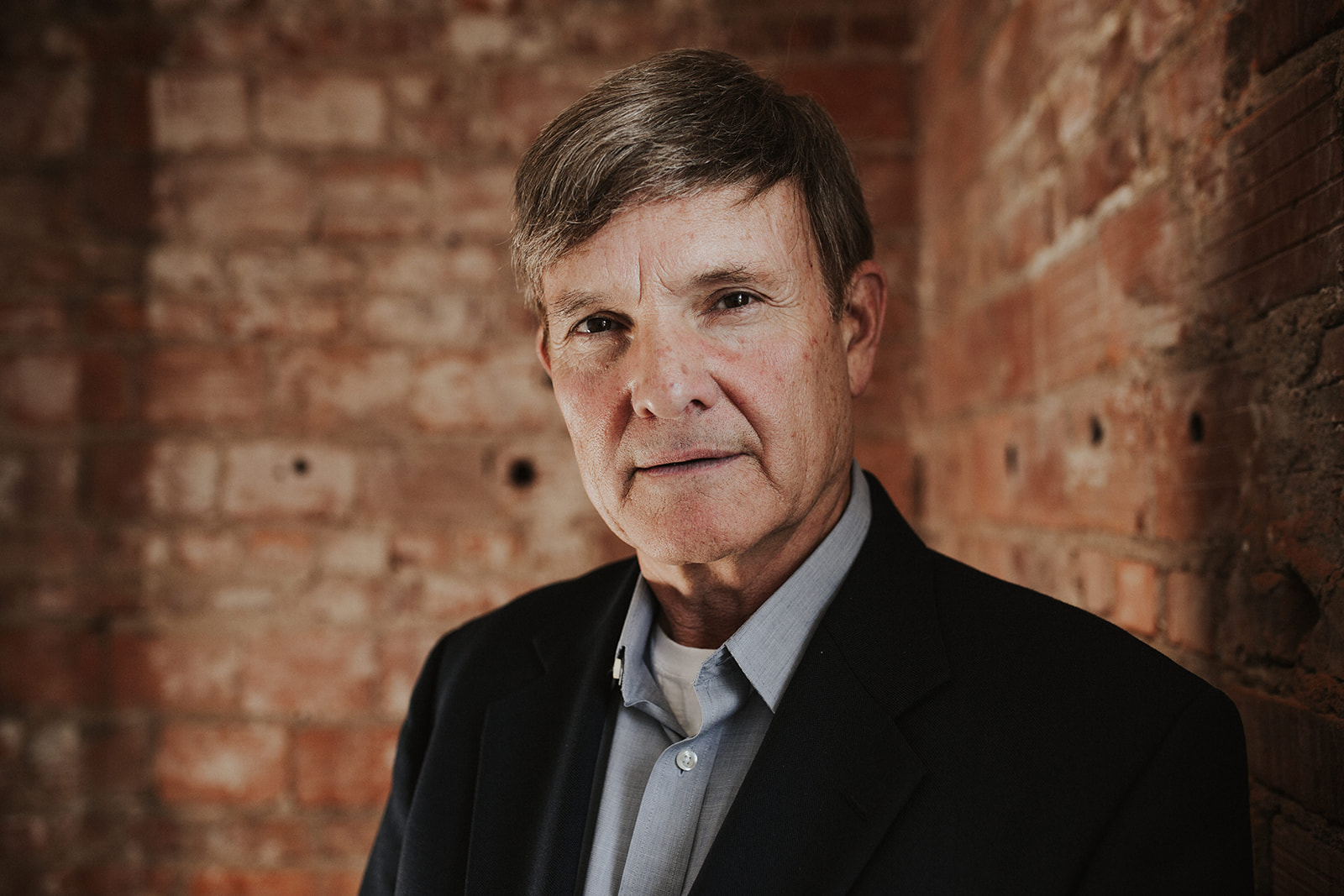 Rex Wamsley wasn’t the basis for Tom Clancy’s most celebrated character, Jack Ryan, but they are kindred spirits. Having spent over forty years in the military, and state and federal emergency management, Rex is a Founding Member of the U.S. Department of Homeland Security, where he served as the Director of Plans and National Continuity of Operations for the Federal Emergency Management Agency’s Office of National Security Coordination and National Continuity Programs in Washington, DC from 2002 until his retirement in 2010.

A graduate of the U.S. Military Academy at West Point, Rex spent over twenty-six years in the military commanding and supporting operations in the U.S., Europe, Middle East, Balkans, East and South Asia, Africa, and Central America. As the Commander of the U.S. Army’s Operations Group Delta, Battle Command Training Team, he was responsible for training, assessing, and deploying with the military’s Joint Task Forces, the largest, all-service combat organizations in our nation’s arsenal.

He now lives with his wife, Cindy, on one of their farms in Nebraska, raising corn, soybeans, and Charolais cattle.

What people are saying

“A great read! Entertaining, informative, and alarming! I read the entire trilogy and couldn’t put it down. Rex Wamsley has truly captured the insider’s view of the threats to our country. Most highly recommend! Five Stars!!”

“The trilogy captured me from the very first chapters and I couldn’t stop reading! It’s an education on the real threats to our country and how the government really works to counter them. I think everyone in the country should read these books, they are just that good! I give the Trilogy my very highest recommendation!!”

“Wow! Just finished reading Rex Wamsley’s Snow Leopard Trilogy and was really impressed! These books are the real deal! A must read for anyone truly interested in what’s really happening in Washington and the threats to our country. An interesting insider’s view of the Deep State in action!! A five-star out of five-star read!”

“These books will capture you like no other book has done! It’s like really being there as the adventure unfolds. Educational, exciting and frighteningly real! Most highly recommend. The best books I’ve read in a long, long time, if ever! Thanks for writing them!!”